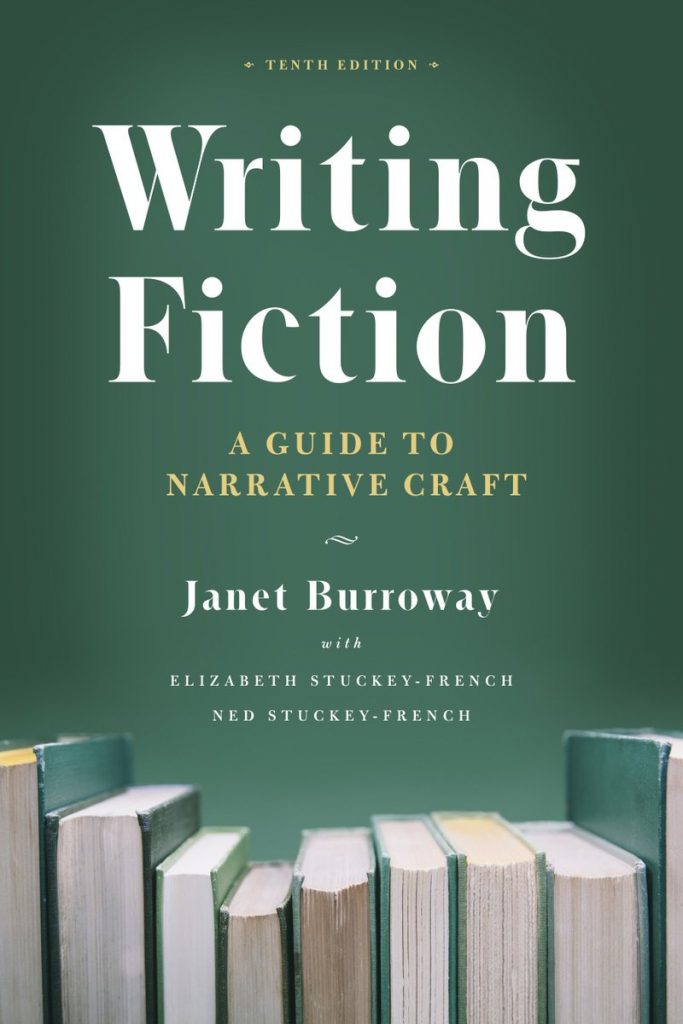 If you’ve ever studied creative writing, there’s a good chance you’ve already come across Janet Burroway’s Writing Fiction: A Guide to Narrative Craft. It’s “the most widely used creative writing text in America,” according to its publisher, The University of Chicago Press, and it’s sold more than a quarter million copies worldwide.

The Writer praised a previous edition, writing that “Burroway’s Writing Fiction: A Guide to Narrative Craft is one of the most widely used textbooks in fiction-writing classes across the country. Universally praised by teachers, students, and fellow writers, it takes you through the process of creating a narrative, covering everything from getting started with journaling to strategies for revision.”

Burroway is the author of plays, poetry, essays, and numerous books, including The Buzzards and Bridge of Sand. She also teaches at Florida State University along with her co-authors Elizabeth Stuckey-French and Ned Stuckey-French.

“To imagine what is not immediately present allows us spirituality, nationhood, commerce, and law, and it is of course the essence of story. To write better and better stories may promote cooperation, gender equality, and the cementing of social bonds,” Burroway writes in the introduction. “…It is good for a full-blooded life and good for the culture that human beings should continue to study the craft of fiction. I hope Writing Fiction will aid that study for many years to come.”