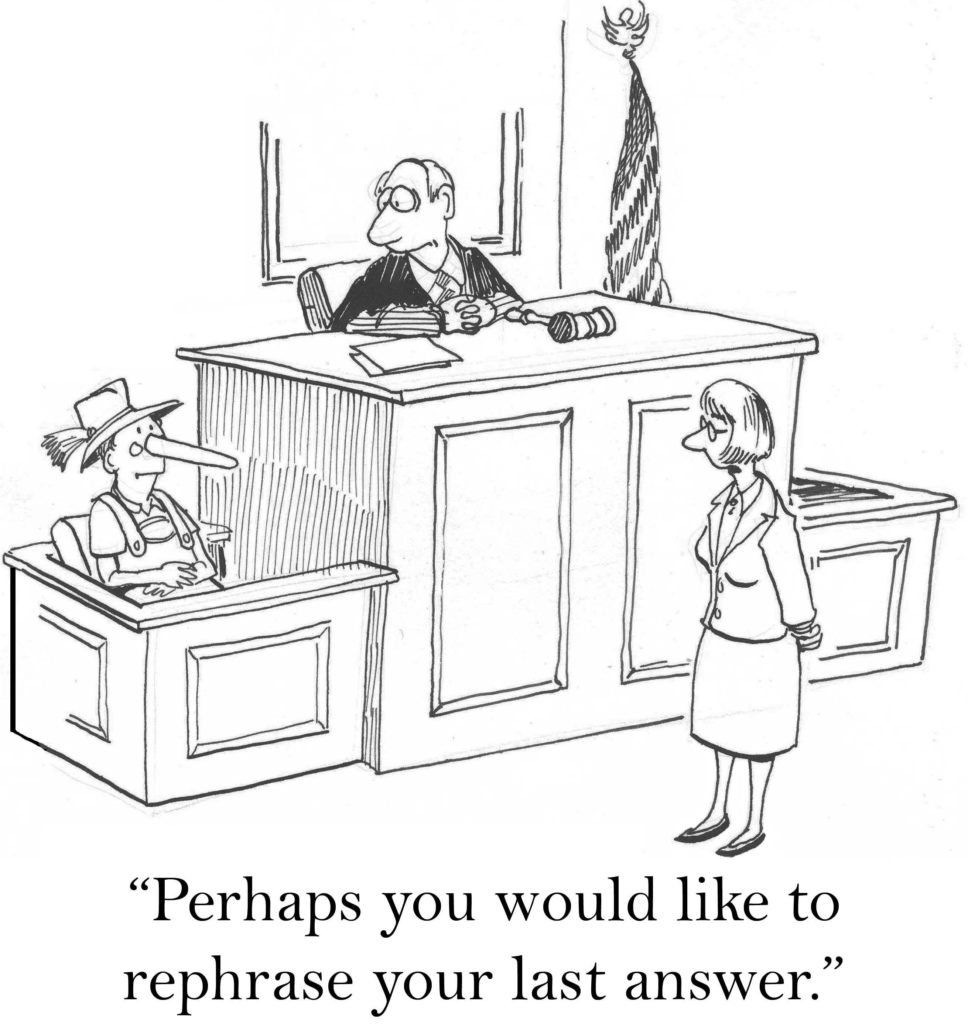 After years of practice, I can answer with the smoothness of a veteran politician at a reelection fundraiser.

“I’m a freelance writer,” I tell the person whose hand I just shook. “I write about sports and movies mostly. I’ve written for the New York Times, the Christian Science Monitor,and Sports Illustrated. I also have several corporate clients for which I provide newsletters and articles.”

I always use “freelance writer,” not “writer,” which to skeptics sounds as professional as “binge watcher.” I start with the high-profile outlets to promote my seriousness. If the questioner is under the age of 35, I may throw in a couple of notable online outlets. Talking about celebrities and athletes that I’ve interviewed is another asset. Joy Behar, Cobie Smulders, and Bill Walton have little in common – except they’re great conversation starters. And great talkers.

The concept of someone writing for a living remains nebulous, especially if the person is not tethered to a newspaper, magazine, or some other entity that bestows a title. Many people can’t picture a job that doesn’t require a trip through rush hour traffic to an office park. So I feel like I have to detail my job to justify it. No one ever asks an accountant if he worked today or an ER doctor if her schedule allows her to watch talk shows.

Other writers deal with this burden differently. Best-selling author Jeff Pearlman (Gunslinger: The Remarkable, Improbable, Iconic Life of Brett Favre) tells new acquaintances that he’s a plumber. “Because when you say you’re a writer, they either think you’re some schlub on a couch, or they tell you about a friend’s daughter’s sister who’s also a writer, and she’s had some success at fill-in-the-blank,” he explains. “So, if you tell them, ‘Actually, I’ve written this, this, and this’ you sound like an arrogant [expletive]. And if you say nothing, you’re just a goober.”

Luke O’Neil, a writer-at-large for Esquire, is “instantly struck with a sense of dread” when “what do you do?” arises. “On one hand, there’s a sort of shame in it, like admitting I am not a contributing member of society,” he says of answering the question. “On the other, I don’t want to be perceived as useless, so it’s a tricky line to walk.”

“I think it partly stems from the fact that writing is a function and a skill, and can even be an art, but it is also a function that all professionals do, in some shape or form, as part of their jobs: reports, analyses, etc.,” says James Gormley, a health journalist and author of six books, including Health at Gunpoint. “It also stems from the widespread misconception that writing is really, in the end, a hobby, like finger-painting, or gardening, or making model planes.”

Back to the accountant and the doctor. We all pay taxes. We’ve all been sick. So we can relate to the person who eases that pain. But writing? There’s no easily available real-life link to summon, so people struggle to bond. Well, I like reading! I took a creative writing course in high school and loved that! So writing must be fun, even more so if you get to do it at home!

That is why I don’t start strangling strangers who muster such wide-eyed enthusiasm. It is wonderful to work at home and not in a cubicle. Having a leisurely lunch in your kitchen on a Tuesday afternoon? The best. So is taking a day off whenever you want and idling on the internet without human resources huffing. The satisfaction of coming up with a story idea, executing it, and seeing that story in print has reduced me to tears.

I rarely tell people the whole truth, because it would break them into a million pieces. The grass isn’t greener. All too often the dog gets loose, digs up the flowerbed, and poops on the patio furniture. Then Spot invites his friends for the afterparty.

Someone has to clean up the mess.

Writers do not just write, a task that is exhausting on its own. I’m also honing pitches, arranging interviews, filing invoices, promoting my work on social media, reviewing edits, and reminding editors I exist. I’m calculating if I should pay my quarterly taxes first or pay the mortgage. But there’s a wedding we have to attend next month – cross-country, of course. And the car needs new tires for a separate trip. Has Tony sent the check? It’s a holiday, right? Of course it is. Anytime I need a check, it’s a damned holiday. Lousy presidents.

That artfully crafted cover letter brought a thudding one-line rejection from an editor. Anger has to wait. I still need to make up for two clients – the ones that paid the best rates and always on time – that left unexpectedly last December. Maybe the local alt-weekly needs a freelancer, but the editor there said the rates were horrendous. I can do better. Hey, there are five pitches in play; someone has to reply. Should I write back? Is it too soon? I don’t want to sound needy but I don’t want to tumble into the chasm of Twitter barbs and Facebook gossip. Maybe I will check Twitter and soak up the latest NBA trade rumors. It’s better than refreshing my email for the 7 millionth time today, which I do anyway. Great. The client that has me on retainer needs copy editing done now and, after weeks of ignoring me, the elusive source for this advertorial is free in 15 minutes.

I do this every day – happily, I should add – because I feel I’m fulfilling my potential. I have known the opposite. Those memories are seared into my cerebral cortex: unruly customers at Christmastime, nametags, and endless business trips to fulfill someone else’s agenda. So I battle back that old reality. It’s easy to summon the strength for another reason: I have not written my best story yet.

So, what do I do? I strive to be better than yesterday. What about you?

—Pete Croatto’s work has appeared in the New York Times, Publishers Weekly, and the Christian Science Monitor. He lives in Ithaca, New York.

Subscribe today to The Writer magazine for tips, industry news, reviews and much more.