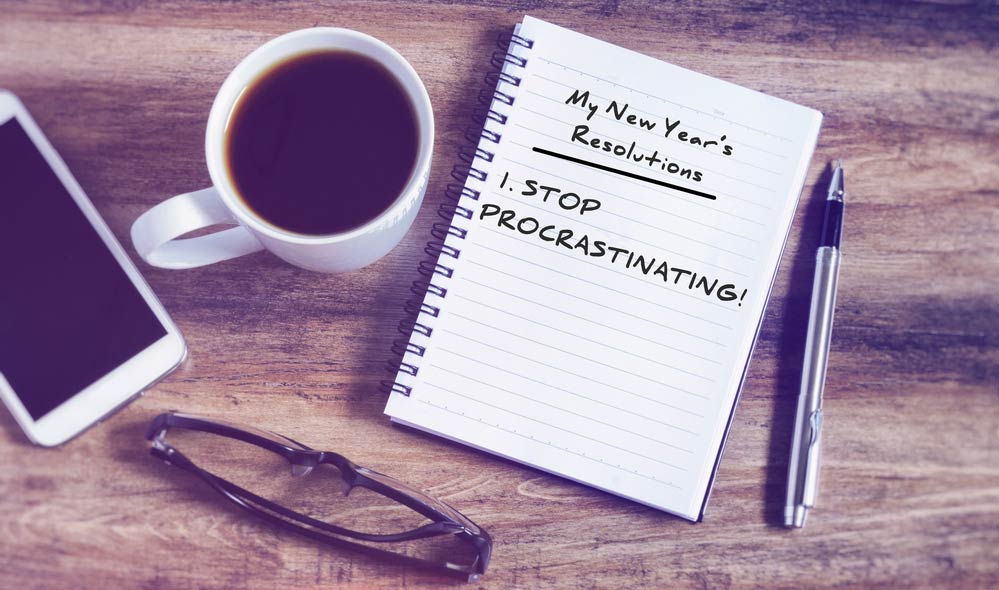 Welcome to early January, a time for returning ill-fitting sweaters, finding room in cabinets for new juicers and quesadilla makers, and dreaming up New Year’s resolutions. Writers are particularly prone to resolution-making, and on January 1, many of us took to social media with our vows: Write more! Write often! Write the next great American novel!

But hold up there, Steinbeck.

This may indeed be the year, your year, the year you Write All the Things or Get Published or Finally Find a Home for Your Teen Centaur Romance Novel, but you won’t achieve any of those goals by simply telling Twitter it’s going to happen.

Resolutions are mere vows, often forgotten by February. Change – real, significant change – is a something else entirely.

We don’t change overnight. We change gradually. And the most effective way to initiate change is by building habits.

I will set aside more time for writing.

I will finally finish my novel.

I will get published.

Great. Glad to hear it. But how?

I will spend each morning train ride on my writing, not on work.

I will not go to bed until I’ve written at least two paragraphs.

I will spend every Sunday morning researching journals and submitting my work for publication.

By setting clear parameters, you’ve turned your abstract goal into a concrete task you can accomplish.

Work on a graduated scale

Maybe you ultimately want to spend two hours a day on writing. If you’re currently spending zero hours a day on writing, that’s a big change to your daily routine. Instead, write for 10 minutes each day in January. Every day. No exceptions. It may not seem like much, but it’s 70 more minutes a week than you’re writing now.

In February, bump it up to 20 minutes per day. In March, 30 minutes. By December, you’ll be at 120 minutes – and since you’ve built and enforced your habit gradually over time, you’ll be much more likely to stick with it in 2016.

Set a daily alarm on your phone when it’s time to write. Put your weekly goal in your calendar or computer to-do list. Mark off each day on a calendar so you can visualize how far you’ve come since January 1. And don’t be afraid to bribe yourself, either: Complete a full month of writing every day? Go ahead and buy that new journal or mug you’ve been eyeing. After six months, buy a good bottle of bubbly or scotch – you’re halfway there. When you reach December and you’re still at it, go crazy: Take yourself to dinner at your favorite restaurant, buy that ridiculously expensive gadget or throw a party. You’ve earned it.

Look for support from partners or peers

Join a writing group. Enlist a friend to join you in your resolution. Tell your partner about your goal. Having emotional support – or just someone to hold you accountable – will help keep you on track.

Don’t beat yourself up

So you slipped and didn’t meet your word count one day. So what? Shrug it off and make sure you meet it the next day. Guilting yourself won’t hurry that novel along any faster.

And if you’re consistently struggling to meet your goal, don’t throw out your resolution. Be flexible and adjust your goal to something you can reasonably meet. Take your daily word count down from 500 to 250. Accept that you can spend only 20 minutes a day on writing. Do not see this as a failure: After all, you’re still writing more than you were last year.

So keep that chin up. Keep fighting the good fight. Take your year one sentence at a time. Heck, take it one word at a time. That’s how stories are told. That’s how novels are made.

Including great American ones.