Linda Lowen is a creative nonfiction writing instructor for a community-based writing center in upstate New York and a Publishers Weekly nonfiction book reviewer. She has had a Tiny Love Story published in the Sunday New York Times and in its recent anthology, but she struggles with perfectionism.

“I teach micro memoir as a writing instructor who continues to live in fear of her own inadequacy; two hundred words or less isn’t as emotionally fraught as writing a story of several thousand words.” Still, she says, putting words on the page (beyond assigned pieces) and sending them out terrifies her. The [self-imposed] idea that she “…must write only perfect prose because otherwise my students will judge me leaves me frozen,” she admits.

Personal and vulnerable nature of writing

“Art is so personal and vulnerable in ways that other careers aren’t,” says essayist Gretchen Kelly, whose work is included in book #7 of the New York Times bestselling series, I Just Want to Pee Alone. “I feel like publishing my writing is similar to walking around naked in public. Even if the topic isn’t a personal one.”

Erin Clark, author of If you really love me, throw me off the mountain, about her experiences as a disabled aerial dancer who learns to paraglide, was caught off-guard by her own desire to write a book (she had previously been writing mainly travel blog posts). As she got further into the project, she saw the potential for the power of her words to resonate with readers, which spiked her self-doubt.

“I feel like publishing my writing is similar to walking around naked in public.”

“What I could sense…was the kind of power there is in having the ability to make people feel what you intend for them to feel with your words. Self-doubt kicks in when I don’t know what I’m responsible for, let alone how to carry that responsibility well,” she says. In other words, along with being appreciative of her own vulnerability as a writer, Clark has appreciation for readers’ vulnerabilities, as well, and what we owe them as manipulators of what she calls the “written world.”

For writers who are working on memoirs or personal essays that reveal family secrets, that vulnerability may be enough to stop them in their tracks. Wondering whether their words will be believed or if what they write might hurt others or if there might be retribution can suffuse a writer with self-doubt and make it all but impossible to continue.

Dinty Moore is a novelist, essayist, and the author of several craft books, including The Rose Metal Press Field Guide to Flash Nonfiction. He is also a frequent presenter at writing conferences. His insight into writers’ doubt addresses the larger issue of using our writing as a fall guy for whatever else might be troubling us.

“It is useful to remember this self-doubt is not just about writing,” says Moore. “Most of us have negative parenting voices, misgivings about being a good romantic partner, insecurity about our bodies…” In other words, if your estimation of yourself is low in general, you will doubt yourself in all sorts of arenas, writing included. Allowing your low self-esteem to color your feelings about your writing ability takes the focus away from your craft, where it should be, and puts it instead on your ego. 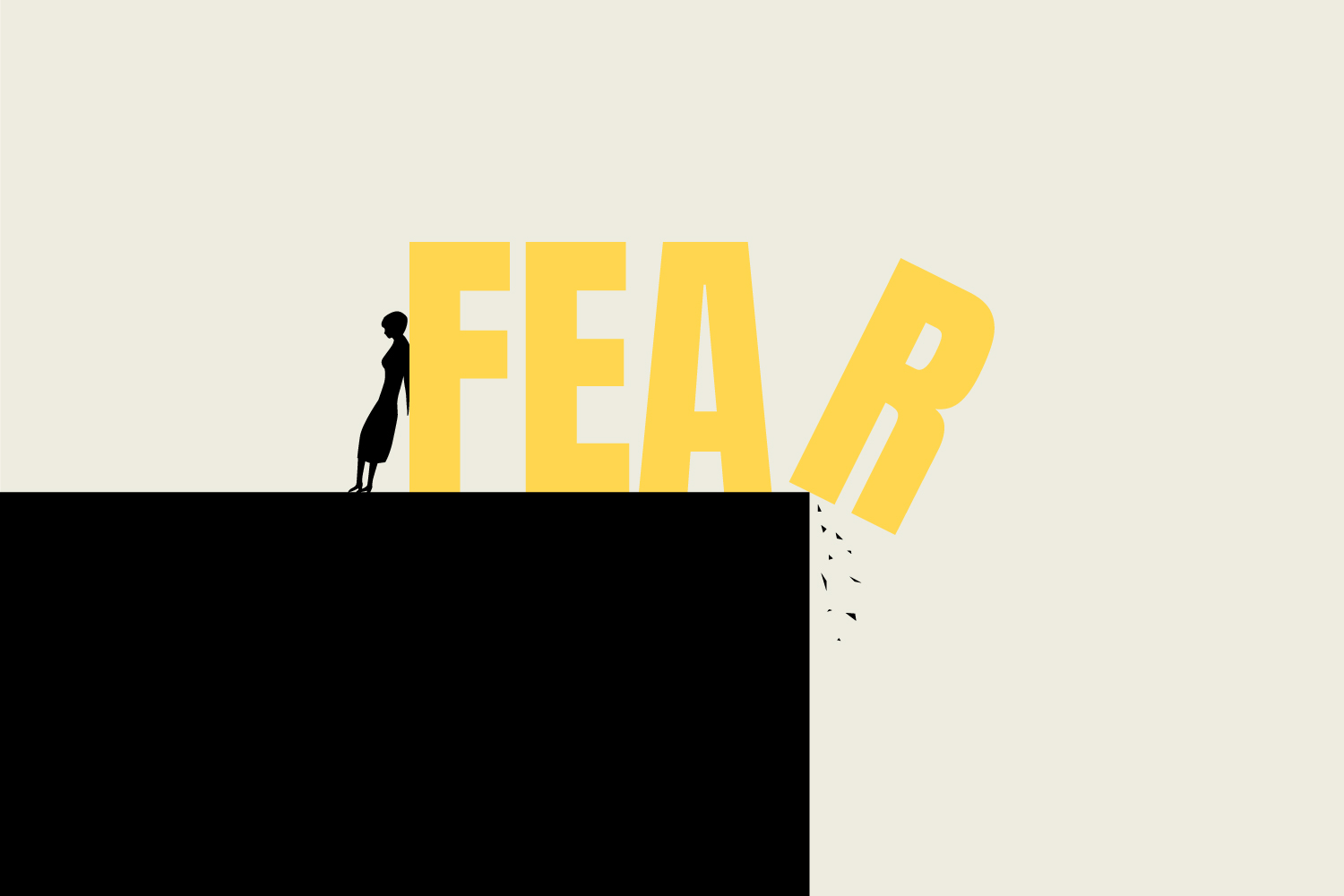 Jen Jones Donatelli is the founder of Creative Groove, which offers courses on writing, creativity, and freelance success in Cleveland, Ohio. Her teachings are rooted in the methods outlined in Julia Cameron’s The Artist’s Way.

“At the heart of much self-doubt are the core negative beliefs that…have been instilled over time by teachers, parents, relatives, friends, and even strangers that leave us feeling stuck and uninspired,” she explains. “Examples of core negative beliefs might be, ‘It’s too late in life for me to try,’ or ‘My work isn’t good enough to get published by a major publication.’”

Many writers fall prey to their own harsh inner critic without even realizing what is happening – that is, without realizing that the voice in their head is subjective, growing from messages they heard in childhood, and not the voice of reason, as we are so often compelled to believe.

Says psychologist Brian Wind, “Writers who have had self-confidence and self-love stripped away at a young age can be more likely to face crippling self-doubt. Self-doubt arises out of an instinct to protect ourselves from pain. If you don’t write, you’ll never have to face criticism or rejection.”

Advertisement Writer Priya A. Desai’s family has lived in Los Angeles for generations and was one of the first Indian families to settle there. Her … END_OF_DOCUMENT_TOKEN_TO_BE_REPLACED