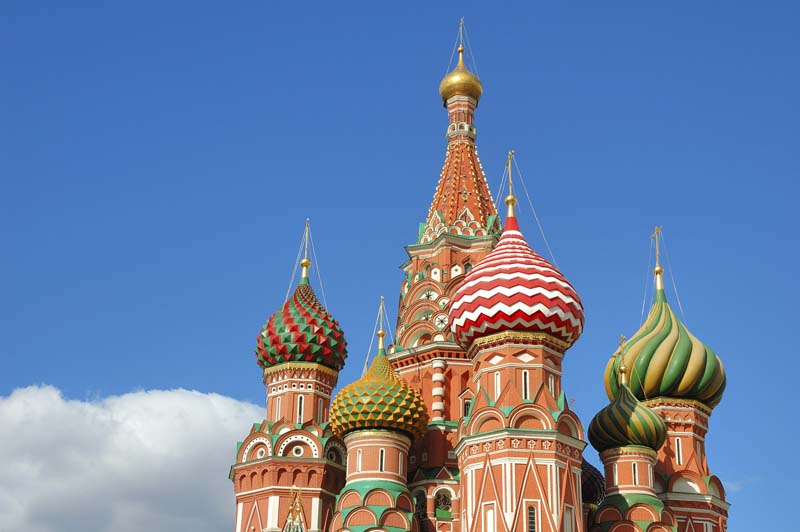 “I read Stanley Kunitz’s translation and he translated the last line to: ‘…And he was tied to me.’ If you look at the Russian, what does it say?” asked translator Judith Hemschemeyer. She was talking about translating the line to “And I was his wife” at the end of a poem by Anna Akhmatova. “Do you see what Kunitz did?” Hemschemeyer asked. “He took the poem away from the woman and gave it to the man. That got me so fired me up!”

Literary translators bear the weight of many worlds on their shoulders. While reading the works of the Russian masters – Dostoevsky, Pushkin, Tolstoy, Akhmatova – we might attribute the English words to the source author when they are, in fact, a rendition of the original.

Constance Garnett, a prolific Russian-to-English translator in the early 1900s, made War and Peace, Crime and Punishment and Anna Karenina accessible to many, but according to poet and essayist Joseph Brodsky, “The reason English-speaking readers can barely tell the difference between Tolstoy and Dostoevsky is that they aren’t reading the prose of either one. They’re reading Constance Garnett.” Today, you’ll find multiple translations of the same Russian titles lining bookstore shelves. What constitutes a true translation? There’s no set formula, although a translator’s competency in both languages, knowledge of the culture and time period and  stylistic approach are major elements.

Hemschemeyer hadn’t thought about translating Akhmatova, although after reading Kunitz’s version, she knew she needed to take on the project. Serendipitously, a colleague at Rutgers University, where she was teaching creative writing and literature, introduced her to the late Ed Hogan, a publisher at Zephyr Press. He was hungry for an interesting project; she was on the cusp of starting one. They collaborated on what became The Complete Poems of Anna Akhmatova, a bilingual two-volume set that sold out upon release. The now-retired professor refers to the 15 years it took to translate Akhmatova’s lifetime of work as “my informal Ph.D.”

She learned Russian to understand the poems and listened to them aloud to hear the driving rhythms and sounds. The translations required numerous revisions; it is difficult to transition the fluidity of Russian, with its flexible word order, changeable endings and intonations, into the stricter English. “If you do the kind of rhyming that Akhmatova does, which is basically abab, it sounds like Jack and Jill in English. The reader would guess the word before it came up because of the rhyme scheme, so I had to think about that,” said Hemschemeyer.

She gave Akhmatova her lines, verbs and imagery, and chose not to rhyme at the expense of the meaning. “I found I was using the devices of English poetry like assonance, alliteration and internal rhyme. Basically each poem was a different puzzle. Luckily, I like puzzles.”

For some translators, retaining a work’s meter and rhyme is non-negotiable. After reading Eugene Onegin by Alexander Pushkin in its original form, James E. Falen, a professor of Russian at the University of Tennessee, remembers being fascinated with the novel in verse; subsequent English translations, however, left him dissatisfied. His “quixotic effort” in tinkling with the first few stanzas ended up a seven-year exercise in translation. Part of the challenge was preserving the Onegin stanza, an unvarying 14-line sonnet-like form upon which the story is built. “I think a work’s form is as much a part of its meaning as its content,” said Falen. “To ignore it completely is a violation of it. It’s what Vladimir Nabakov would call a paraphrase. If you observe the form, you’re going to compromise the exact sense. On the other hand, if you convey the exact sense and little or nothing of the form, you’ve equally betrayed the work.”

Retaining the form, meter and rhyme of more than 5,000 lines meant he had to negotiate what he could preserve with what needed to be added to achieve a unified, anglicized whole.

Poetics aside, it may seem like translators of prose have an easier job given the expansive nature of a novel’s text. Perhaps, but the devil is in the details, so to speak.

American writer and poet Richard Pevear and his Russian wife Larissa Volokhonsky have collaborated for 30 years on Russian-to-English translations. They started with Dostoevsky’s The Brothers Karamazov because they felt that none of the previous translations had captured the work’s gestalt. “We realized that the style of the original had been ignored or ‘corrected’ by previous English translators, meaning that the multiple voicing of the novel, including the voice of the narrator (who is not Dostoevsky) was lost. We wanted to restore that major dimension to the novel,” says Pevear.

Their intuition paid off. In 1991, the translation was awarded the PEN prize. Over the years, they translated classics by Chekhov, Pasternak, Gogol and Tolstoy, whose Anna Karenina earned them a second PEN prize (also an Oprah’s Book Club pick). As Pevear wrote in the introduction to their translation of War and Peace, “Tolstoy’s prose is an artistic medium; it is all of a piece; it is not good or bad Russian prose, it is Tolstoyan prose. What the translator should seek in his own language is the equivalent of that artistic medium. He must have the freedom in his own language to be faithful to the original.”

Without translators, the doors to foreign cultures and imaginations would forever be locked. Hemshemeyer describes the process of translation as a joyful obsession. “Akhmatova was the first of the Russian poets to write honestly about men and women,” she said. “I didn’t interpolate, I didn’t add anything or take anything away. I just wanted to get her poems across to those who could speak English.”

As readers, while we place our trust into the hands of the author, it is essential to stay grounded in the knowledge that a translation is an interpretation of what we have not (yet) read in its original state.

Marina Chetner is a freelance writer based in Los Angeles.

He loved three things in life:
Evensong, white peacocks
And old maps of America.
He hated it when children cried,
He hated tea with raspberry jam
And women’s hysterics.
…And I was his wife.