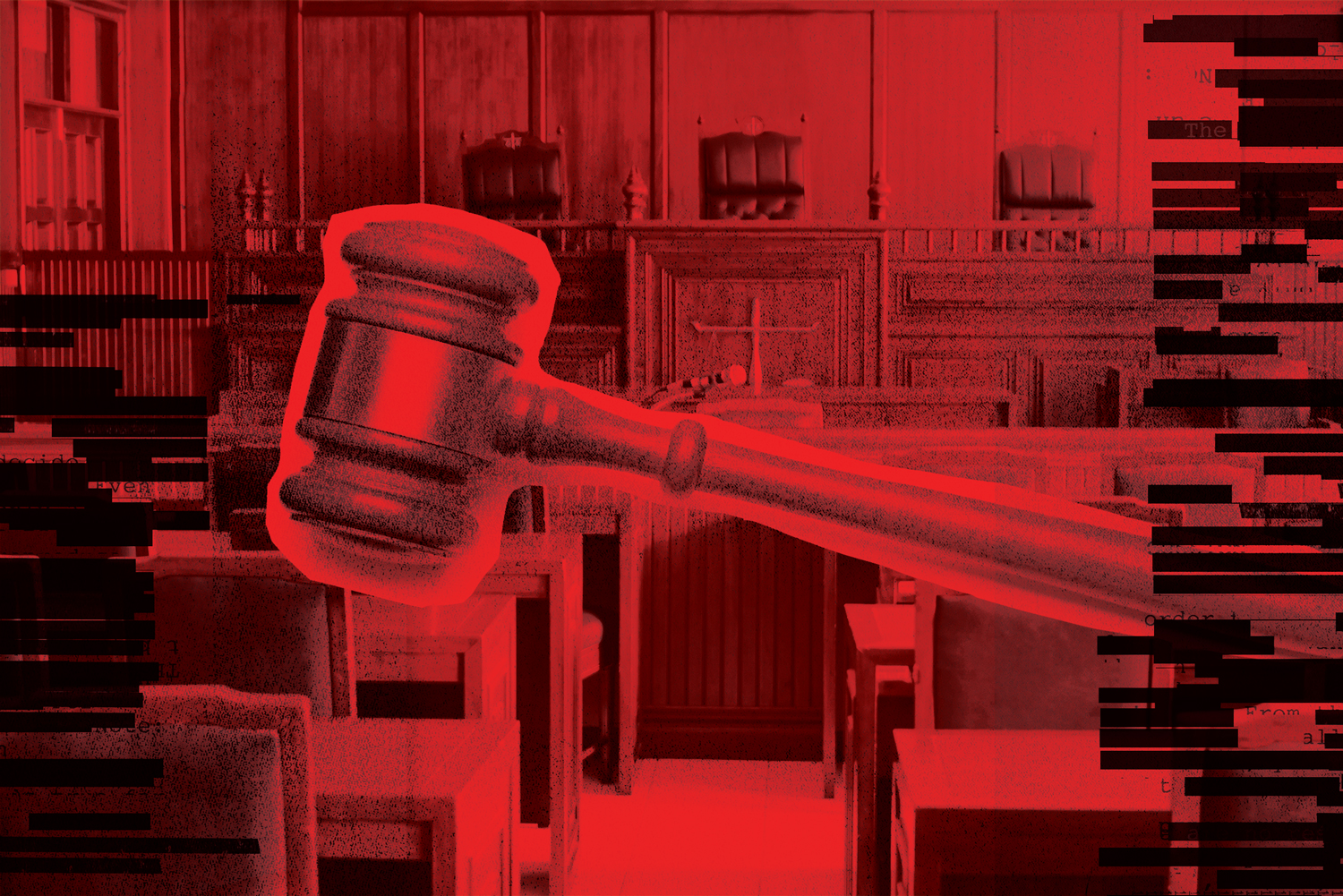 “The mistake that all of us made is that we told the truth.”

Art critic and museum curator Grady Turner tells me he didn’t set out to become a sex writer. But when his wife asked for a divorce after 15 years together, Turner felt discarded, pushed out, and alone.

“Being a single parent and dating after so many years,” Turner says, “it all felt very strange, like Rip Van Winkle waking up in a new world.”

“It was awful,” Turner says, describing the next year of his life. “I was immediately pulled into court. I had to immediately get a lawyer. We had to have psychiatric evaluations for myself and each of the children.”

Turner immediately took the blog down. Still, he says, the damage was done. His ex-wife’s family, whom Turner had written about, poured financial support into her case. The judge instructed both parties to keep it a secret from the children, “but my kids aren’t stupid,” Turner says. In court, lawyers confronted Turner with a printout of his writing, thick as a phone book. He says, “I felt humiliated and exposed.”

Throughout the ordeal, Turner says he felt an extraordinary anxiety that he would lose his children. At the same time, he says, “I felt a fidelity to be honest, and an artistic integrity. I was proud of this work and the community I was building. I wanted to defend my writing.”

When lawyers representing the children asked Turner to agree to stop writing – and to stop writing about his children specifically – he said no. “On the one hand,” he said, “I was an anxious, frightened father. On the other hand, I was an artist, writer, and activist. I wanted to stand up in a principled way.”

After a lengthy and expensive ordeal, Turner’s ex-wife was denied her bid for full custody and the original custody agreement remained intact. “My children are damaged, I was damaged, but it was done,” he says.

When I ask Turner if it was worth it, he says it’s a difficult question to answer. “Artistically and community-wise,” he says, “yes. It’s good work, I’m proud of it, it changed a lot of people’s lives in a positive way, including mine. The custody case, though, introduced such difficulties.” He tells me his relationship with his children never recovered. “That’s not on the blog, though,” Turner quickly adds. “That’s on the way my art was used against me.”

After the custody case, the blog continued. Being out liberated him to do public appearances. Turner became a storyteller and has appeared onstage at The Moth. “I don’t know [if it’s worth it],” he says, “but I haven’t stopped. I keep pursuing ways of telling the truth.”

There may be ways to avoid these consequences.

The first, most obvious suggestion would be to simply call it fiction unless you are 100 percent willing to do the work to fact-check, defend your case, and print the absolute truth as you experienced it. After that, you might want to consider changing names and identifying details when you can. Some writers choose to publish under a pen name. You can share your manuscript with the possibly offended party in advance of publication, hoping to ease the blow. When my now-husband and I first started dating, we came up with the rule that he’d get to read stories that involved him before I turned them in to my editor. As any writer who’s written on deadline can imagine, this extra step proved tedious – and unhelpful, given the fact that the first draft we turn in is rarely the version that makes it to print. Of course, it’s one thing to run a story past your partner; it’s something else entirely to share a manuscript with your abuser, an estranged relative, or your boss.

In my experience as an instructor, I find that writers worry too early in the process. Sometimes, what needs to be written doesn’t need to be published. Whether you ultimately edit out the potentially offending details or decide to keep the entire story to yourself, you’ll be better off for having written it.

The truth is that people rarely like being written about, even if we think our portrayal of them is benign or even positive.

Setting aside the legal considerations, the real topic here is risk. When students approach me with a concern of this nature, I ask them to get clear on what exactly it is they fear happening. Are you afraid of being sued, I ask, or is it more a fear that people will be mad at you? The truth is that people rarely like being written about, even if we think our portrayal of them is benign or even positive. What’s the worst that could happen? I ask. Could you live with these consequences?

I tell my students that the choice is yours. If you choose to move forward, I say, get clear on why. Keep those noble motivations in mind, should you be challenged. Nearly a decade later, I’ve had plenty of time to look back at what motivated me to begin writing. Whereas my writing today is much more practical (I do a lot of content writing to make ends meet), back then the motivation was a pure need to tell my story. And was it worth it? Well, the ordeal triggered a post-traumatic stress I wasn’t prepared for. It was, quite honestly, the worst year of my life. It took many years to recover financially and to build my new career as a freelancer. And still, I don’t know who I’d be if not a writer – and to me, the only kind of writer worth being is the kind that dares to tell the difficult truth.

Whether you’re working-from-porch or heading to a DIY writing retreat, these writerly products will help you enjoy the great outdoors no matter where your summer takes you.

Dress up your home office or library with these literary-inspired prints.