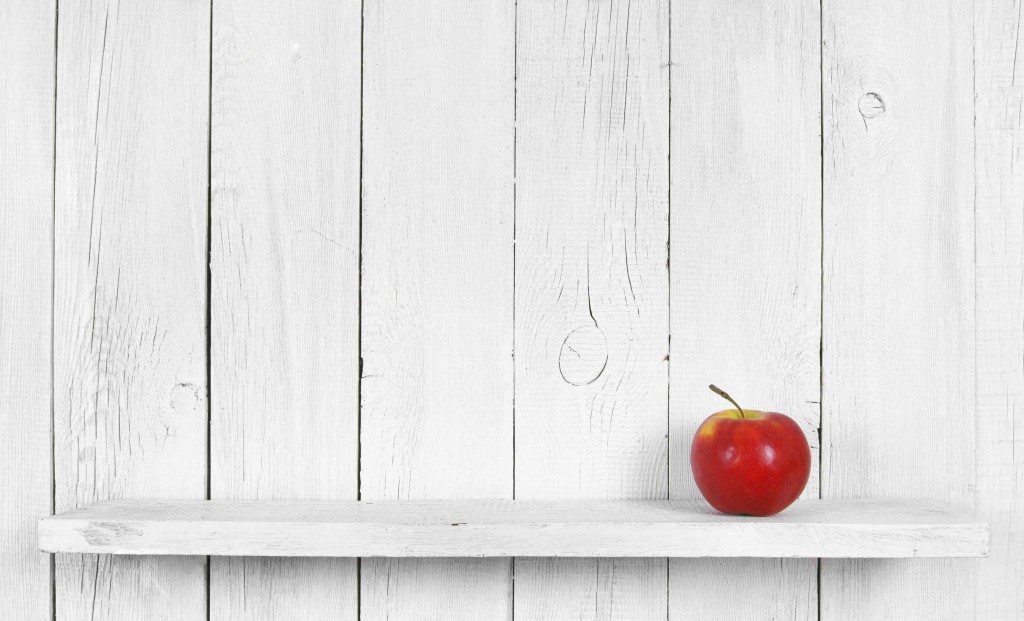 “With an apple I will astonish Paris.” —Paul Cezanne
Post-impressionist painter Paul Cezanne transformed the 20th century art world by making simple objects extraordinary. Write a scene or short story in which an ordinary object such as an apple or clothespin plays an astonishing role in your character’s future. How can you transform something conventional into a powerful symbol or motivation for your story?