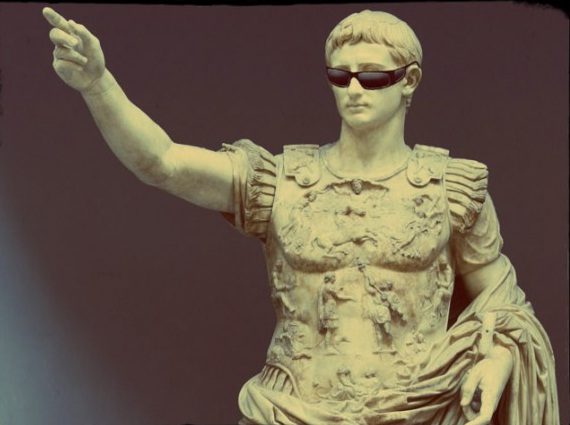 January 16 marks the day in 27 BC that the Roman Empire was created. Write a scene bringing its founding fathers, such as Emperor Augustus, to present-day Rome. What will their reaction be to the changes? Will they recognize anything from centuries past? How will they react to seeing the grand structures they built in ruins – or not seeing them at all? Add dialogue, play up their personalities and give them a healthy dose of 21st Century dolce vita.